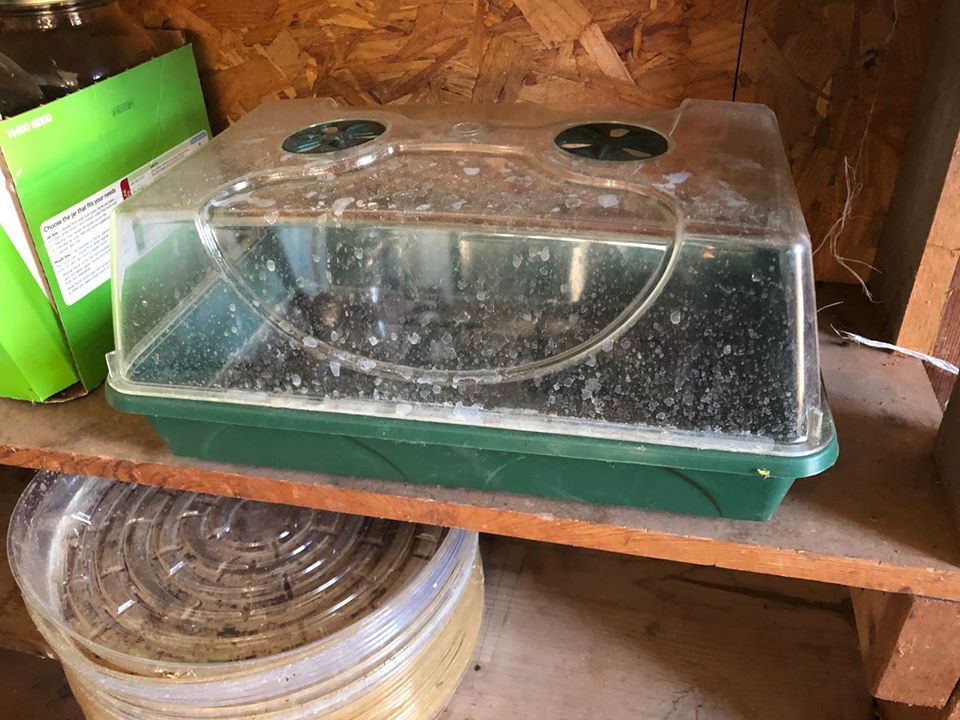 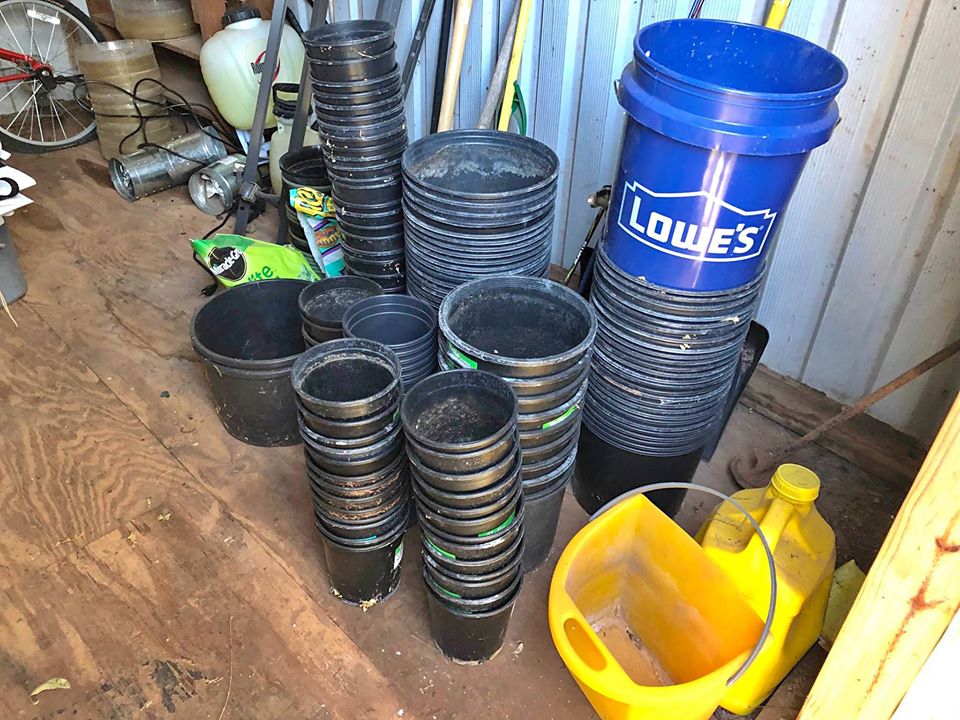 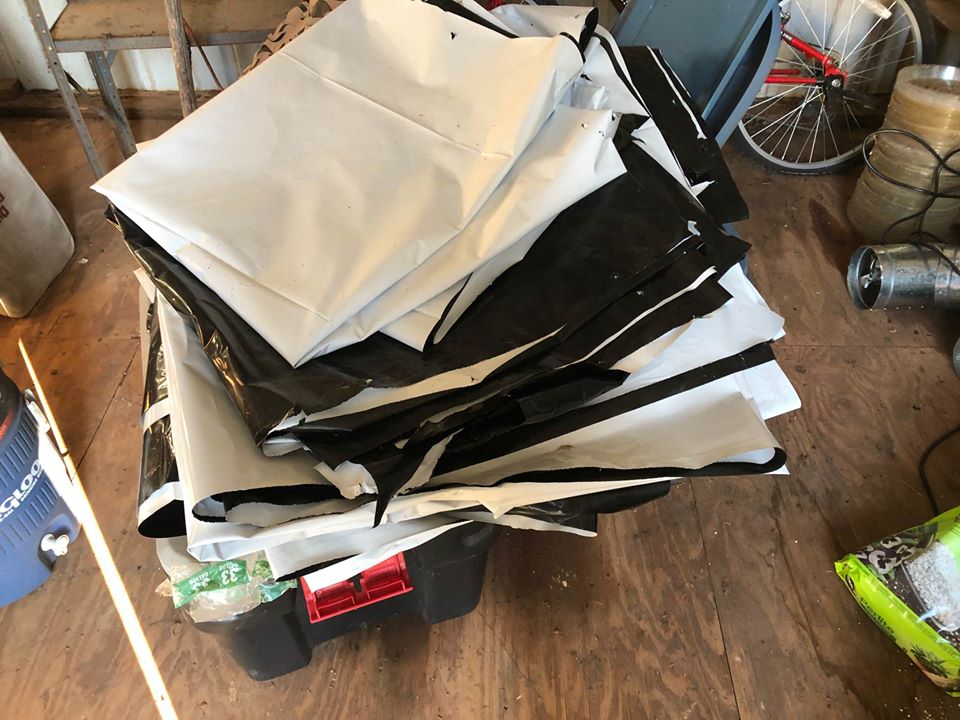 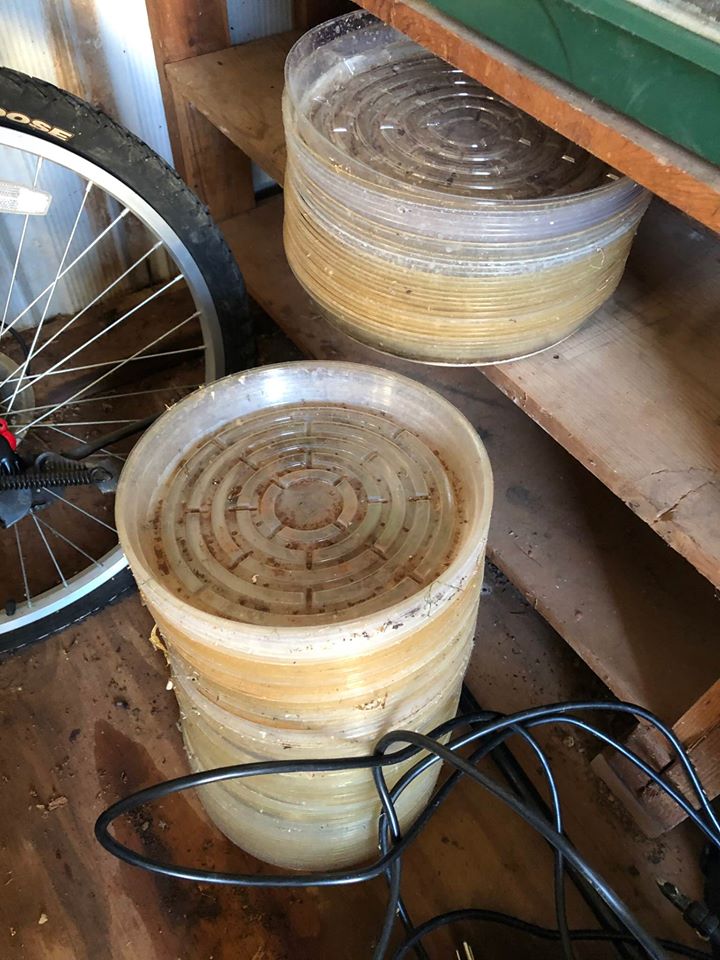 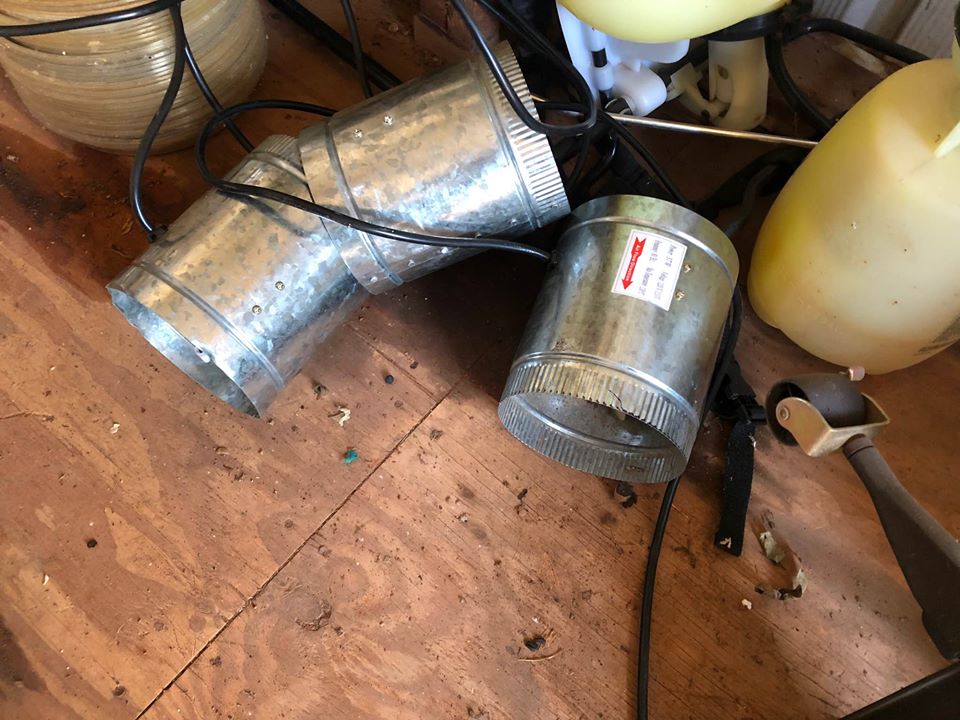 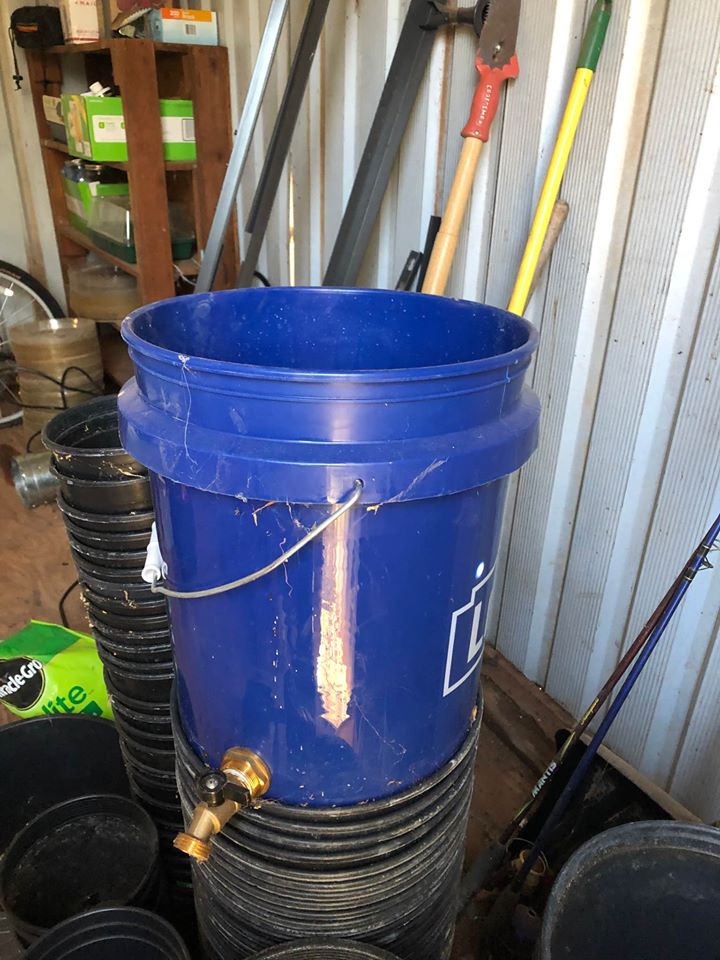 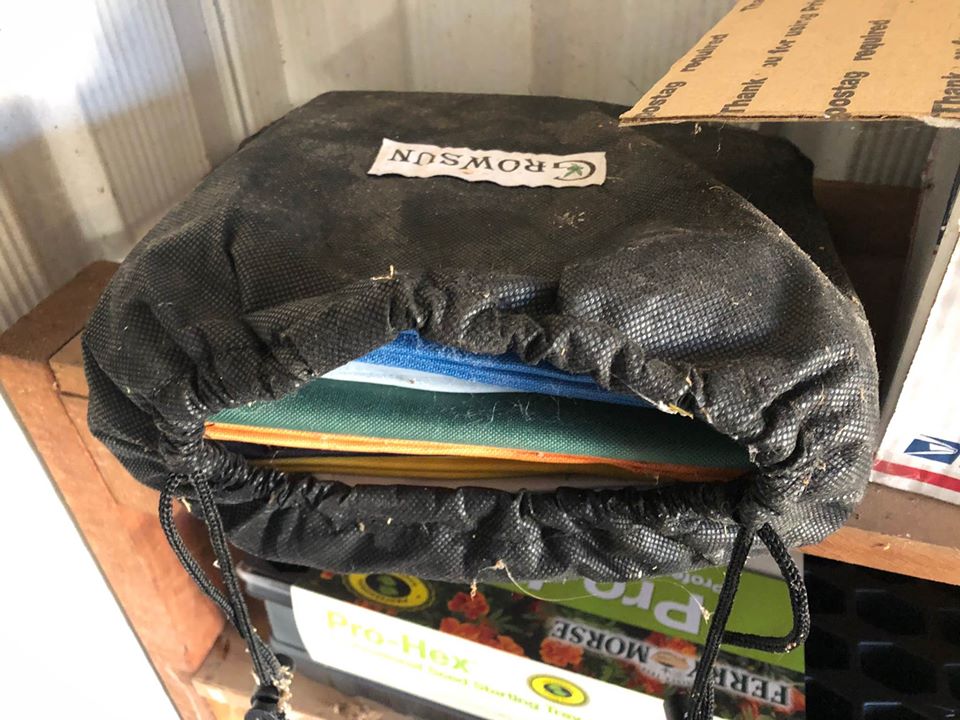 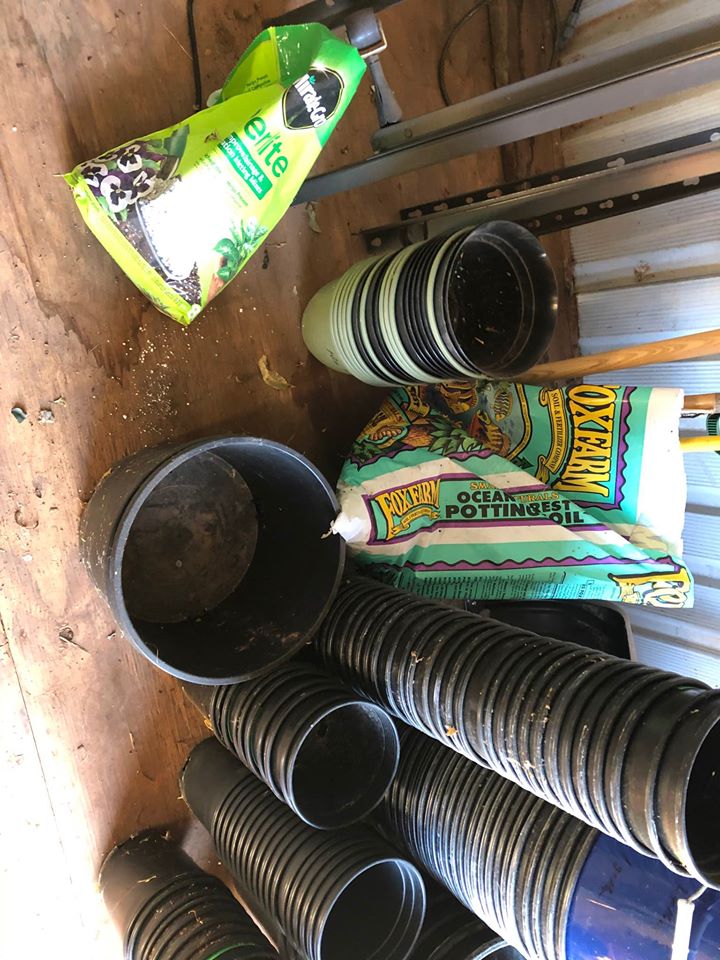 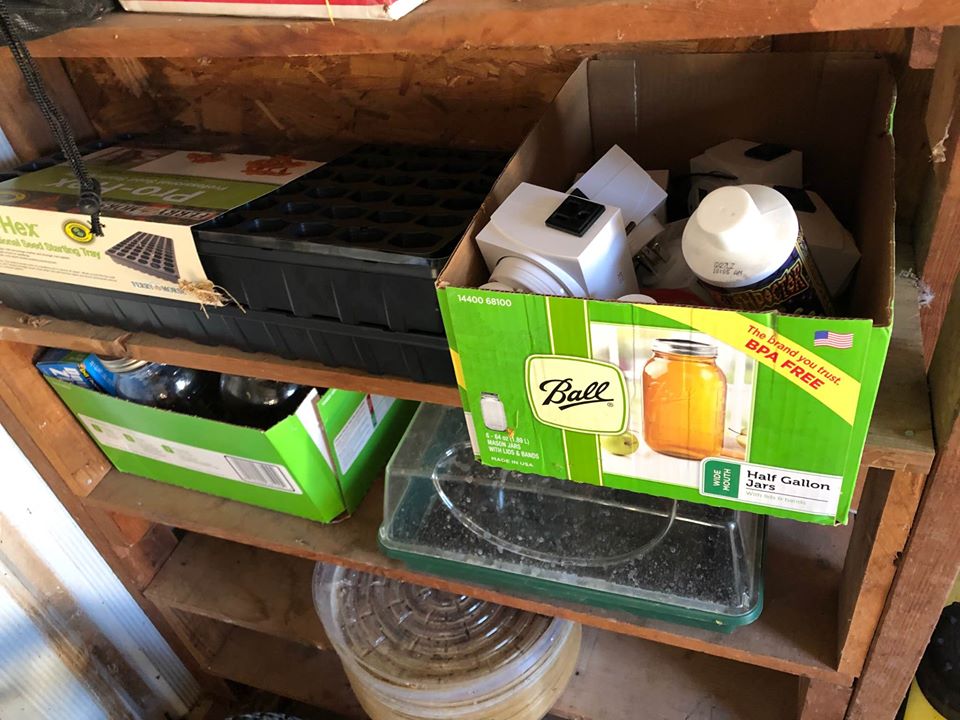 Lots of grow supplies. I’d prefer to sell it all at once for 150. Lots of potting containers. Too many to count. Some potting soil Some perlite A few digital timers 3 in line fans Mixing container with spout (Lowe’s bucket) Lots of reflective sheet Lots of trays Dome that I used for clones Trimming scissors Little bit of grow fox farm chemicals Couple seedling trays, one unused. Neem seed meal THC test kit that I opened but never had used (tests level of thc in your bud, not your blood) New Grow Sun hash bags that have not been used. I’ll also include lumber I used for 3 separate 8x8x8 grow rooms.