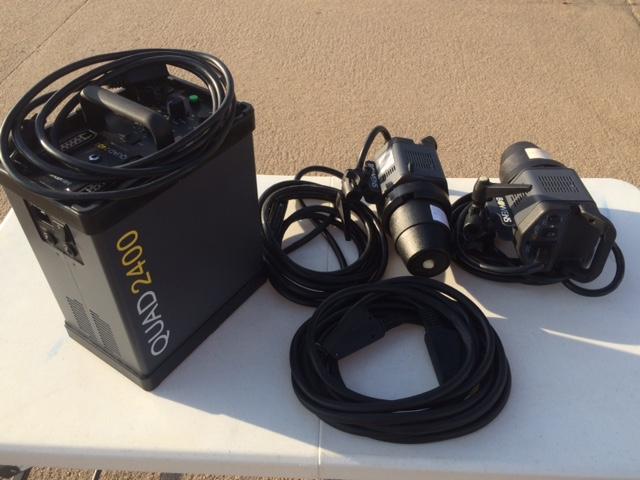 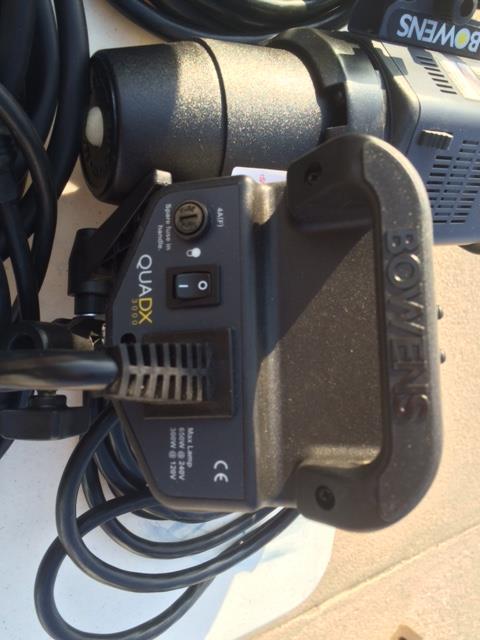 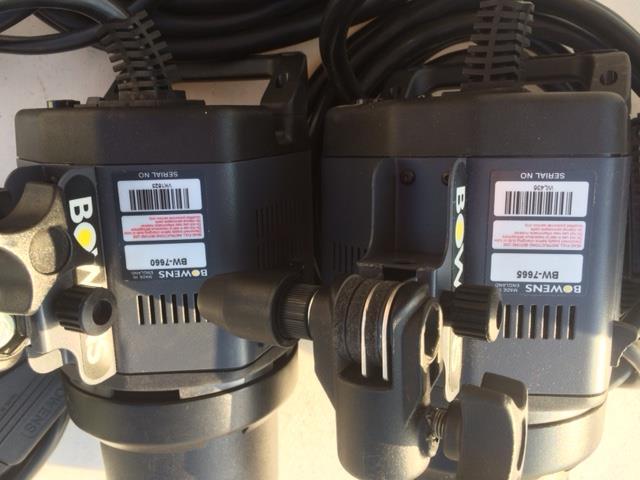 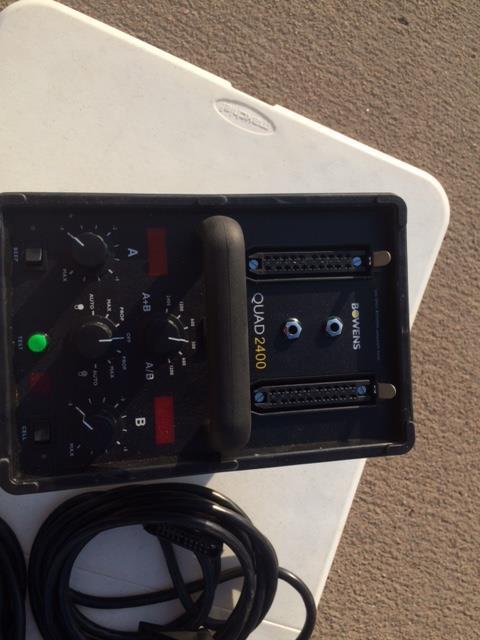 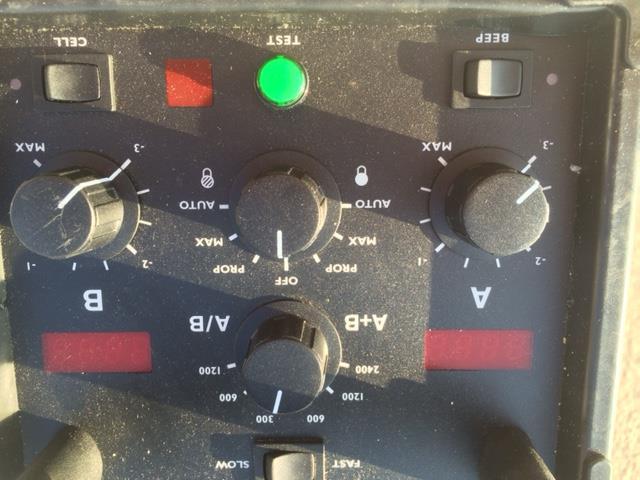 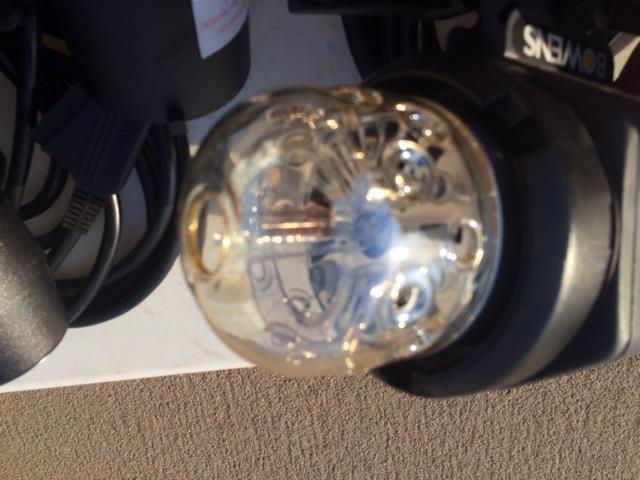 Attention Moms with cameras and other aspiring photographers. Would consider selling all (or most) as one turnkey lot or individually. Years ago I had planned to setup a studio and started buying equipment but those plans have changed and new life issues have arisen as well. I also just have too much darn stuff and don't need it all. After I retired from my previous career a couple of years ago I had planned to do a lot more shooting as well as conduct lighting workshops and provide warranty service for a Chinese based flash retailer that I was a US contact for but, other issues, as I stated, have postponed all those plans for the time being. I will provide free instruction for anyone buying any flash gear and if you buy a turnkey lot of this equipment I would even consider conducting a multi day lighting workshop customized just for you.

What I have is a large lot of muslin backdrops, most new, in 10-12 ft widths and 10-20 ft lengths (a few smaller ones as well). I have 2 background stand setups as well as many different sizes of light stands and booms. I have many different sizes and styles of reflectors. A very large selection of flash modifiers and softboxes as well and many of them new.

Flash Equipment includes Bowens and Calumet power pack strobes. Paul Buff (PCB) Alien Bees, White Lightning and Zeus strobes and Ring Flashes. I still have some PCB CyberSync radio triggers including 1 Cyber Commander left. 2 Flashpoint RL600B battery strobes with v1 & v2 transmitters. 3 new Phottix Indra 500's (listed on nextech elsewhere) and 2 Phottix Mitros+ Speedlites with Odin 1.5 transmitters and receivers as well as an Odin II transmitter. I have 2 like new Canon 600EX-RT's and 4 hardly used in excellent condition 600EX-RTs (I am keeping the 600EX's I use on a regular basis). I have 2 Canon ST-E3-RT transmitters. I have 3 Yongnuo 600EX-RT's as well as several YN-E3-RT transmitters and YNE3-RX receivers.

I have a couple Canon L lenses left for sale: a like new 100L IS macro/portrait and a "new in box" TS-E 24L II. Both lenses have been kept in an environment controlled safe. I have a 5DmII and 5DmIII as well as 7 other L lenses (my main lenses) and some other Canon lenses I would consider selling if someone bought me out but for now I am keeping them unless someone makes me a deal I can't refuse. I also have couple of Bowens fresnel modifiers to give you that Hollywood style lighting and they can be adapted for use with any flash unit using the proper adapter (use same softbox adapters as other flash modifiers).

I have a good selection of constant lighting equipment as well including hot lights, fluorescent and LED. I have a lot more stuff too numerous to list here plus I cannot remember it all but if you think about it, let me know and I probably have it some where. Thanks for looking!